The Story Behind “That’s What I Love About Christmas”

Posted by lisa on September 17, 2014 | Comments Off on The Story Behind “That’s What I Love About Christmas”

It has been twelve years since the release of “The Season Of My Heart,” my first Christmas album. Every winter since then I have continued to write new Christmas and Seasonal material.

In the spring of 2013 I sent work tapes of a couple of the tunes to my good friend & producer Stephen Mougin with the idea of demo-ing the songs. At that point I thought it would be a few years before I attempted recording another Christmas album.

Upon listening to the songs, Stephen suggested they might sound nice with a jazz treatment. That approach was new to me…. as most of my songwriting to that point had been pretty much acoustic bluegrass & gospel oriented.

We agreed to give it a shot. Stephen then assembled a jazz trio featuring Todd Parks on Bass, Chris Brown on drums, Pat Bergeson on guitar and recorded “Christmas Every Day Of The Year” and “Looks Like Snow,” with Stephen singing on both. What happened next changed everything.

The new approach sounded very natural for both numbers. I had never envisioned the songs sounding liked that ….but absolutely loved it. That’s when the ideas of recording a full Christmas album came to light. 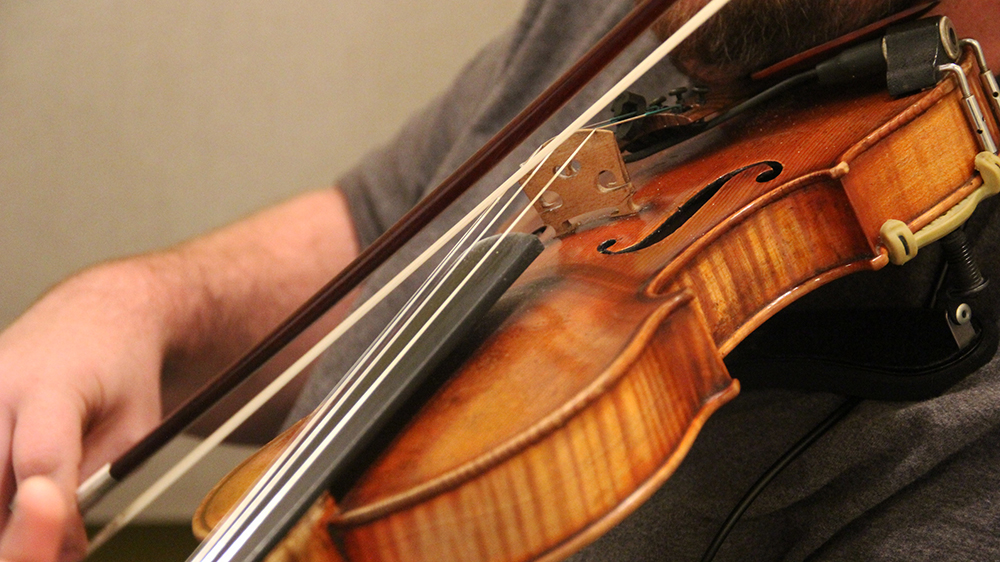 Stephen went ahead and selected songs from my Christmas/Seasonal catalog to record, some of which would need to be re-written and/or re-arranged with more of a jazz feel. During that time period Stephen and I got together and wrote “That’s What I Love About Christmas” which turned out to be the title cut.

There were four recording sessions in all, that took place from March to May of 2013. The performances were really incredible especially considering it was all recorded live. Later we would add some harmony and background vocal parts on a few of the tunes. The making of this album was a joy from beginning to end. It was a fresh new sound, a contrast to any album I had recorded in the past. In the process we were able to capture the feel of some of the classic Christmas standards of the ’30s and ’40s.