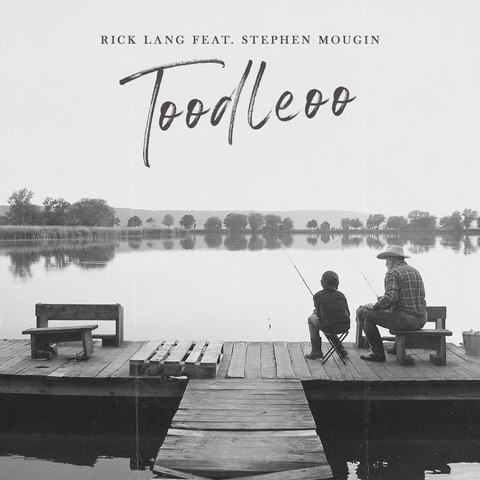 Toodleoo is the fourth single from my upcoming Dark Shadow Recording release “A Tale To Tell”. Inspired by and co-written with by DSR label head, and album producer Stephen Mougin, the song is the true story of his Grandfather, who lived with Stephen and his family during the last years of his life. After the song was finished, I knew we absolutely had to include the song on the A Tale To Tell, and that Stephen was the one and only choice to sing lead on the track.

Story Behind The Song
Here’s a little insight into the story directly from Stephen. “An electrician by trade, my grandfather ran the very first wiring in the homes around his area and he was notorious for whistling while he worked. He was my buddy and, as a six-year-old, it was a shock when we lost him. Hearing more stories about him as I grew up, I remembered him always saying “Toodleoo” rather than “goodbye” and my dad confirmed that that was his only departing message. When Rick and I sat down to write a number of years ago, we started talking about the old days and I told him about “Toodleoo”. I’m so glad to share this song with the world as a message of optimism, a tuneful whistle, and a sly smile

Downloads are available for purchase at www.darkshadowrecording.com