White Dove of the Desert 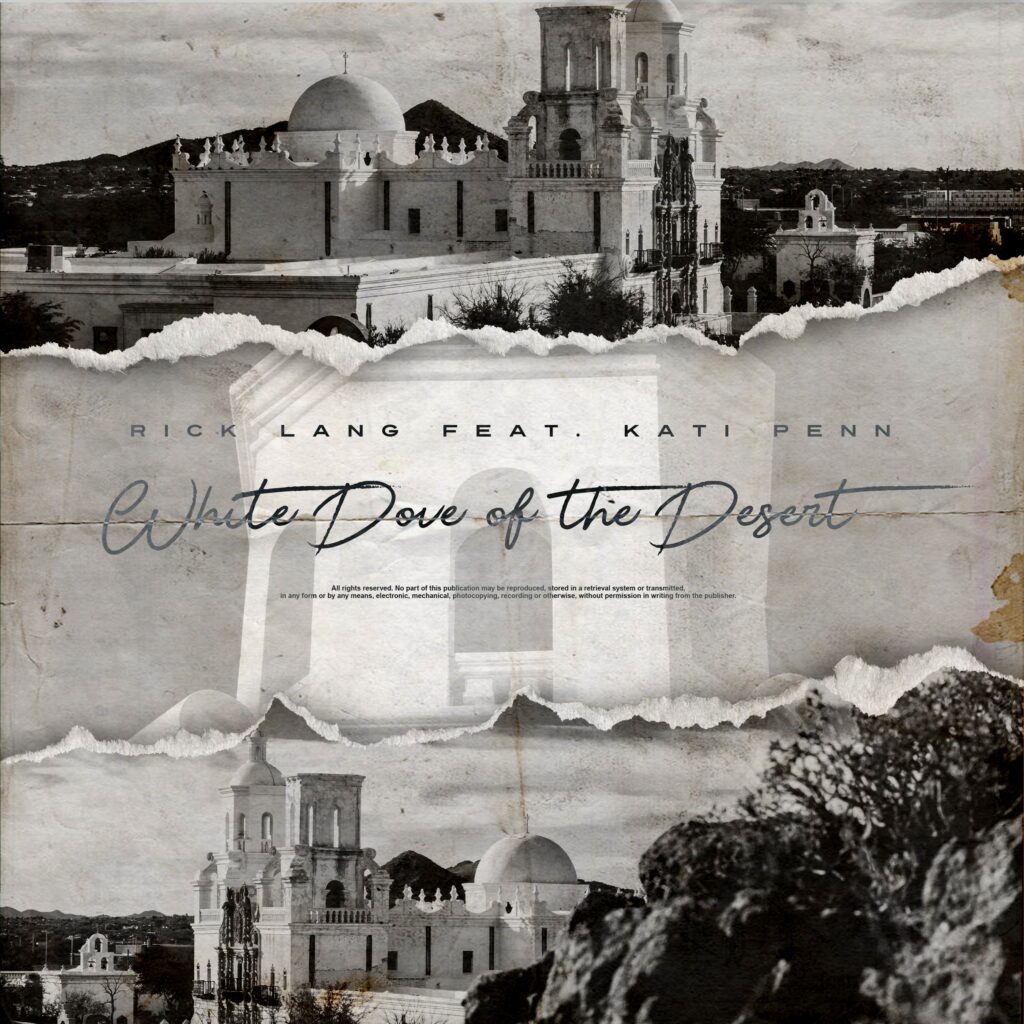 White Dove of the Desert

“White Dove Of The Desert” is the 2nd single to be release from my new
album “A Tale To Tell”. It depicts the true story of the San Xavier Del
Bac Mission in Tuscon Arizona, built in 1692. Since it was a
Southwestern theme, and because the music allowed, we decided to
approach portions of the song with a “Bluegrass Rhumba” vibe,
interspersing with regular Bluegrass time on the chorus. It helped give
the song a very unique feel, appropriate for the story line.

Story Backdrop
About fifteen years ago my wife and I traveled to Tuscon AZ to visit a
dear elderly friend, Rosemary Smith, who had relocated there due to
health reasons. One day she took us to the site of the San Xavier Del Bac
Mission about ten miles south of the city. Knowing about my passion for
songwriting she thought it would spark my interest. That it did, and that
visit was the inspiration for the writing of this song.

Known as the “White Dove Of The Desert”, it’s one of the very first
missions built in the southwest part of the US back in the late 1600&#39;s.
Founded and built by Jesuit Missionary Francisco Kino, its purpose was
to bring Christianity to that heathen land. A magnificent structure, the
mission lay right in the middle of the Sonoran Desert. Its white stucco
exterior can be seen for miles away. The interior features tall cathedral
ceilings, ornate displays, paintings, carvings, Native American artistic
motif. An amazing display of Spanish architecture. Many a soul was
saved at the San Xavier Del Bac Mission, and over time it helped tame
the West.

Featured on the track are:

Downloads are available for purchase at darkshadowrecording